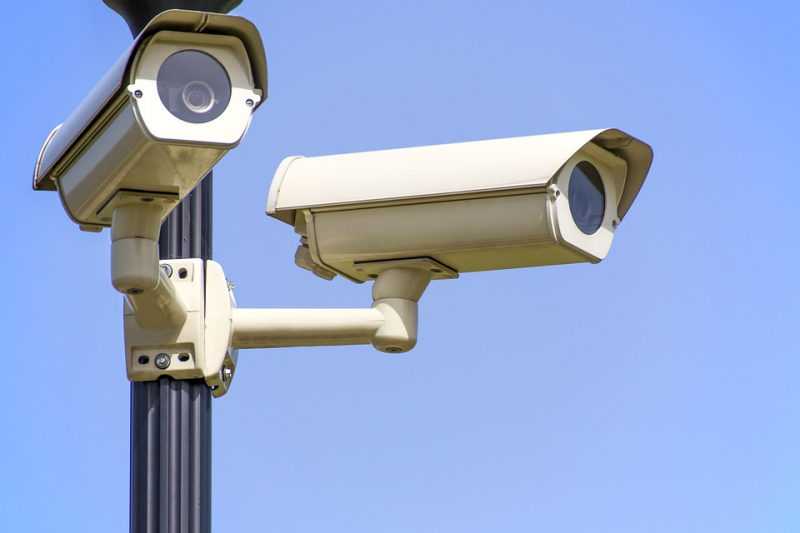 Benjamin Franklin is frequently quoted for a statement he once made regarding liberty as follows: “Those who would give up essential liberty, to purchase a little temporary safety, deserve neither liberty nor safety.” While this point is typically used out of context (Franklin was actually writing about taxes when he wrote that), the meaning we’ve drawn from it is strong.

As this century marches forward, governing bodies and private corporations continue to ask us to surrender more and more autotomy in exchange for fewer and fewer guarantees of safety. Yet today’s losses are the slow culmination of nearly a century’s effort to erode the rights of the people.

Not long after the 2001 terrorist attacks, an infamous bill was passed that gave the US government the power to monitor and persecute its people so long as it deemed it for the prevention of “terrorist activity.” Initial popular reaction was supportive if anything. So many were scared of the boogeyman that surveillance seemed like a good idea.

As the fear faded, many of us realized that unbridled surveillance is unethical. It means an invasion of privacy but more importantly it helps pave the way to thought crimes. We’ve seen it in other countries. During the era of the USSR, neighbors would report on one another in order to receive favor from the party. Similar things also happened in Iraq under Hussein.

Despite that realization, almost nothing has been done about it. Instead, we’re discussing new ways to keep people from entering the country, legally or not. California has been allowed to force parents to vaccinate their children. Think you deserve to know what’s in your food? The D.A.R.K. Act (Deny Americans the Right to Know) recently passed, barring states such as Vermont from requiring labeling of GMOs.

None of these things has made us any safer from perceived threats. Instead, people have gotten used to trading away convenience and privacy for the illusion of protection.

Alongside the secret surveillance state being built in the periphery, more egregious advances have been made by security and defense organizations. The most familiar example is the full body search done at random before passengers can board a plane. These searches are often discriminatory and lead to serious power abuse.

Yet the perception is that we have no choice or that our choices are either A or B. Too often we’re taught to just go along with things when raising our voices is actually a valid option. By saying nothing, we’re telling corporations and the government everything they want to hear. How much longer will we give consent by our silence?

The Old “Foot in the Door”

Having already given up the freedom not to be molested by a security officer and the freedom not to be monitored by the government for “suspicious activity,” why not give up a little more? Like a good salesman, politicians and lawmakers know that once they’ve convinced their people to buy one idea, it’s much easier to upsell them on something just a bit worse.

Putting aside whether or not you believe firearms are a force for good or bad, consider this: Washington has no shortage of politicians that are interested in making the acquisition of firearms very difficult or impossible. Is their intention really to make you safer?

History has shown us that corrupt regimes often target people’s wealth and weapons. When Hitler first came to power in the Third Reich, he made it a point to disarm all of his opponents. Remember that just because you can’t have a gun doesn’t mean the government abides by that same principle. Just look at marijuana; it’s still illegal on a national level but it’s okay in Washington D.C.

Perhaps the scariest threat to our right to life, liberty and property comes from the president himself. Though the memory has long since faded from public view, we mustn’t forget the revealing of President Obama’s kill list, which infamously featured an American citizen.

When the government can monitor you, take your weapons and put you on an assassination list, the fundamental freedoms promised by this country’s founders have truly come under attack. So what are you going to do about it? What are your thoughts? Let us know by leaving a comment below.

1 thought on “Why Losing Liberty Is a Slippery Slope”