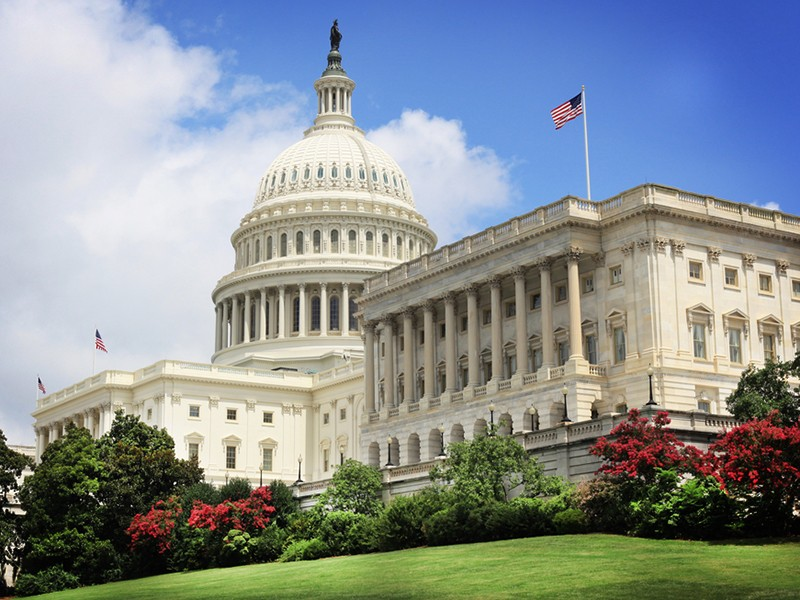 “Is this the worst Congress ever?” seems to be something that’s said with increasing frequency these days (I distinctly remember in 2011 when I began to notice everyone saying it at least once an election) and the 114th speaker Paul Ryan doesn’t seem to be getting us out of that trend anytime soon.

When the Tea Party frenzy pushed a House majority into power and locked down the government until it was willing to bend to their will, it was the mess that kept on giving, and we’re still feeling it in 2016. Here’s my reasons for thinking that this may be America’s worst Congress yet and how it’s bringing the country down with it.

If we take the time to break down the figures supporting our latest Congress, it’s going to reveal the real problem: we’ve got a mess of a political team representing us. From shutting down to passing the least number of bills in the history of the government body, it’s pretty obvious how the numbers are a good record of its inactivity.

During the October of 2013, Congress was shut down for 16 days. During that same year its approval rating was 14 percent, an all-time low. On top of that, all of the tax breaks for the rich have clearly been self-serving considering that more than half of the members of Congress are millionaires. The median income of members is $1.03 million when the average American household makes less than $60,000. Considering how Congress is active less than half of the year, it looks like things aren’t going to get done any time soon.

While the uproar around the contagious virus has seen a downtick in trendiness since the Olympics have come to an end, it must be noted that both the House and the Senate dragged their feet for three months after Obama requested aid for combating the threat. The Washington Post reports that even once aid was given, it was less than one third of what was requested (and needed) to properly prevent an outbreak.

It’s been pretty clear since the get-go that this mosquito-borne virus was going to make landfall in the US eventually and that our administration was in no fit state to fight it. Yet with the Congressional push to slow down the bill and then refuse the proper funding, it’s reminiscent of the Ebola scare from 2014. While Ebola didn’t make landfall as predicted, the Republicans were eager to wait and see whether it would get bad enough to use as political fodder. If this is the new norm from any major political party, it looks like the rest of us are going to get a lot sicker.

The Dereliction of the Supreme Court

Congress has long held the power to sway the president’s appointment of a new Supreme Court justice by taking its sweet time making a decision, but this latest selection process has been uncharacteristically lengthy regarding Obama’s appointment of Merrick Garland.

While the Senate has never taken longer than 125 days to appoint a new Justice, (the average time is about 25 days). Justice Scalia died with 342 days still left in Obama’s term, giving the 44th president a third stab at naming a Supreme Court Justice (Elena Kagan and Sotomayor preceded Garland). Given the political climate, it doesn’t look like the ignore tactic from Congress is going to let up any time soon.

Last time Republicans had the majority, the Voting Rights Act bill was renewed in both houses, signaling a successful campaign for the political party. Yet in 2013, it was clear that Congressional interests were not in upholding one of the most sacred laws of our land but in putting more restrictions on voting. This November will be the first presidential election in 50 years to happen without the protections of the Voting Rights Act. We can’t be certain how it will affect the electorate, but many minority and impoverished voters might find it more difficult to make it to the polls.

While a complacent Congress or even a fiercely angry one isn’t something so out of the norm, it is worth noting that some of the numbers represented in the 114th Congress of today have been all-time lows in things that a good Congress would be getting at least average marks in. With another presidential election just around the corner, it’s make or break time for lawmakers to get it together and get this country back on track.

How do you feel our Congress is doing? Do you think they’ll improve, or will it take a major shake-up for things to change? Please let us know what you think in the comments below.

1 thought on “How Congress Is Bringing America Down with It”