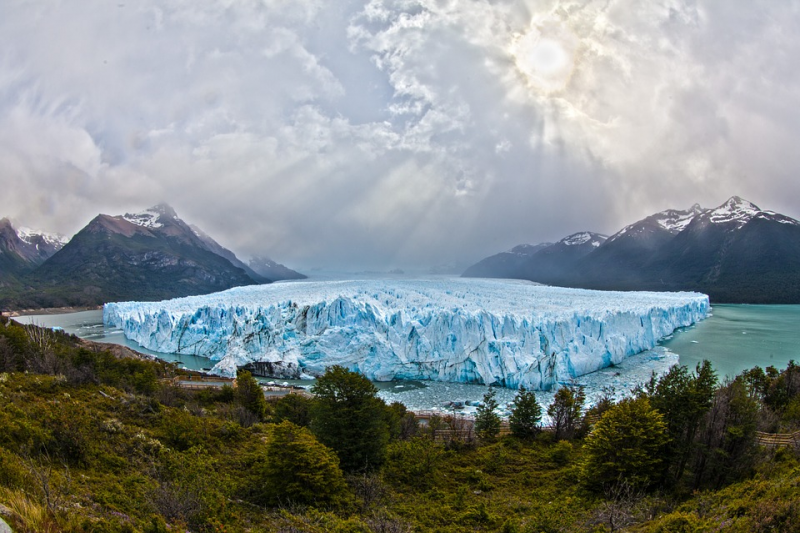 Whether you believe in climate change or not, some people are making huge profits off of other people’s fears. What should be treated as a global improvement effort has become (like so many other good causes) an opportunity to get rich by people in opportunistic positions.

And while there’s really nothing wrong with making money, there is something wrong with doing it unethically. Turning people’s fears into profit sets a poor precedent and misinforms the public. Yet who’s doing it and how are they making such a killing?

Has everyone ever told you they’ve “gone green”? That phrase seems loaded with assumptions, but from a legal standpoint it means just about nothing. In the same way countless food products have become “all natural” (another phrase that has barely any legal meaning), companies have begun producing “greener products” and claiming that they are environmentally friendly.

Just to be clear: reducing waste is a good thing. Claiming that your manufactured plastic bottles are good for the environment is not. You’ll find this example used by Aquafina, Nestle and other bottled water manufacturers. They claim their water is more “eco-friendly” because they use “x percent less plastic!”

Sorry to say that such things are little more than marketing gimmicks. These companies are still helping to destroy the environment. They’re just saving money on materials and using that to convince their customers that their product is somehow superior.

But the “green” companies aren’t nearly as bad as tech companies.

One of the biggest lies we’ve been sold is the digital solutions farce. The best example is the e-reader/tablet. We’re told that buying e-books is better for the environment because they produce no carbon footprint. Yet that’s not really true.

Producing a single e-reader produces hundreds of times more pollution than a single book might. The e-book market is going to need to skyrocket if we want to see a net gain for the environment. That’s not even putting into consideration the social and economic exploitation that most technology manufacturers add to the mix. Apple’s factories infamously had to install safety nets outside of their factories to keep employees from jumping to their deaths.

E-readers and tablets also need to be replaced every few years (or otherwise upgraded). When that time comes, most owners don’t properly recycle. The inner contents of a “harmless tablet” are quite hazardous, as it turns out.

In reality, selling e-books isn’t hugely beneficial to the environment. The main benefit of e-books is for the manufacturer. They have less competition from used books, no production costs (that aren’t entirely passed along) and a customer that “feels better” because they purchased a zero impact product. Except for when they’re changing the battery, of course.

Evil has many faces, but none quite so devilish as the companies selling us water. There’s no need to argue over whether the sale of water is good or bad. What’s bad is this sensational claim that we’re running out of clean water and that your long shower is the cause. It isn’t.

All that fresh water isn’t just getting flushed down the toilet or soaking into your lawn; it’s being used for something big. Something that’s making a small group of people very, very rich. Ironically enough, billions and billions of gallons of water are actually being used to frack for oil, the fossil fuel we most frequently associate with climate change!

So while you’re being a good citizen by purchasing that water saving facet and loading up your clothes in that high efficiency washer, someone else is out there blasting away more water than you’ll use in a thousand lifetimes in just a few days. And they’re using that water to bring up fossil fuel.

Fear is the Enemy

Whatever you think about “global warming,” be sure your decisions aren’t based on fear. If you want to help make the world a better place, just do it because you want to. Don’t change because some politician said you need to use less water. Be a better citizen for yourself. Be skeptical in your kindness. Otherwise, you’ll just be filling someone else’s pockets.

Are you concerned about how much of the “green movement” is deceiving us? What are you doing or not doing in regards to the environment? Please leave a comment below and tell us what you think.

1 thought on “Global Warming: The People Who Profit From Environmental Fear”