All posts published in April 2012

‘Idiot liberals’ versus… Welfare-state liberals on the war

The recent confrontation between Tina Richards, the mother of a GI home from Iraq, and Rep. David Obey (D-Wisc.), the powerful head of the House Appropriations Committee, over the Democratic leadership’s decision to continue funding the war underscores t... END_OF_DOCUMENT_TOKEN_TO_BE_REPLACED

The great awakening: To the Iraq deception

The Downing Street memos have created such a stir that even Congress is rubbing its eyes and awakening from its long slumber to ask questions about the Iraq war: a hearing convened by antiwar Democrats, chaired by Rep. John Conyers (D-Mich.), has created quite... END_OF_DOCUMENT_TOKEN_TO_BE_REPLACED 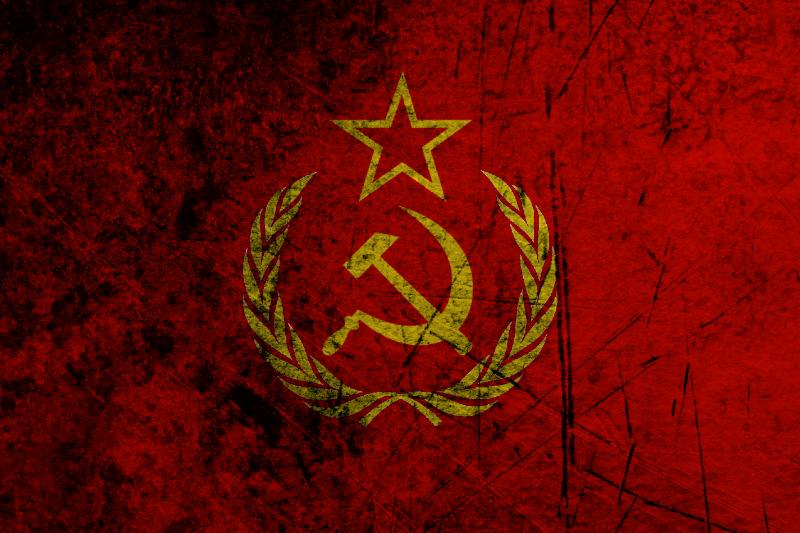 America’s road to communism: Have the hammer? Buy the sickle

Communism is defined as follows: A system of government in which the state plans and controls the economy and a single, often authoritarian party holds power, claiming to make progress toward a higher social order in which all goods are equally shared by the p... END_OF_DOCUMENT_TOKEN_TO_BE_REPLACED