Show BioHide BioWilliam A. Mayer is Editor and Publisher of Pipe Bomb News, a weekly journal of political news and commentary. He is a regular columnist for Ether Zone.He can be reached at news@pipebombnews.com

What about African America’s debt?: Time to tell the vocal charlatans to shut up

We have recently been subjected to a lot of noise regarding the prickly issue of reparations, money to be paid to the offspring of the American slave experience – as little as two weeks ago California Governor Gray Davis established common cause with the... END_OF_DOCUMENT_TOKEN_TO_BE_REPLACED 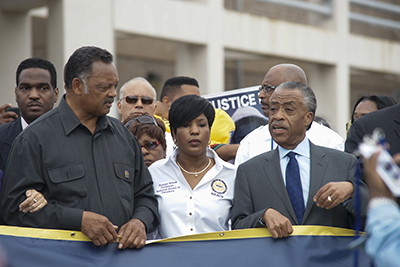 To say that the Reverend Al Sharpton is a polarizing figure is an understatement akin to saying Genghis Khan had an anger management problem. Sharpton is in the headlines of the usual suspect newspapers and network television shows these days because he is con... END_OF_DOCUMENT_TOKEN_TO_BE_REPLACED