Show BioHide BioPaul Joseph Watson is a writer and researcher based in Sheffield, England. He is the webmaster at both Propagandamatrix.com and prisonplanet.com. Watson's new book 'Order Out of Chaos' - published by Dandelion - will be released later this year. He is a columnist for Ether Zone.Paul can be reached at: paul@propagandamatrix.com

The king has no clothes: But saying so might land you in prison

Image courtesy of David under CC BY 2.0. The hallmark of an effective dictatorship, whether that be Stalinist Russia or Hitler’s Germany, is the wholesale silencing of the opposing voice. Criticism of the government must be eliminated because the foundation of... END_OF_DOCUMENT_TOKEN_TO_BE_REPLACED

The purpose of this article is to ascertain how Iraq acquired its arsenal of weapons that eventually led to it being declared as a ‘rogue state’. I stress that some of these subjects have been exhaustively documented elsewhere numerous times. The scope here is... END_OF_DOCUMENT_TOKEN_TO_BE_REPLACED 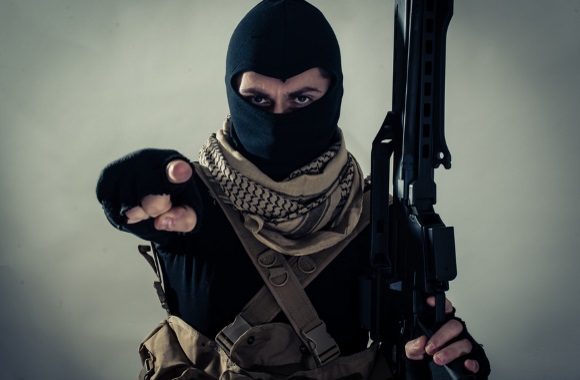 The ultimate form of control is fear and the fear that you could lose your life at any moment elicits a Pavlovian response towards those who claim they can protect you. Trauma based mind control is not a conspiracy theory and can be observed naturally after pe... END_OF_DOCUMENT_TOKEN_TO_BE_REPLACED