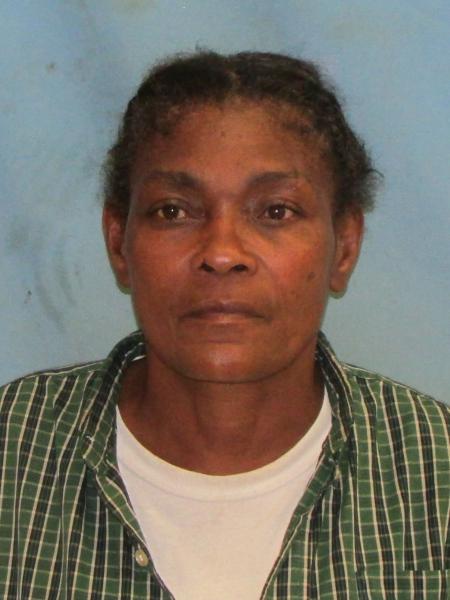 The woman behind the paternity claim of the century is well known by her hometown police department of Little Rock Arkansas. Williams, who also is known as, Shirley Jones, Bobbie Ann Morgan, Bobbie Ann Willliams, and Bobbie Morgan Williams, has a rap sheet that dates back to 1982.

The 39 year old divorcee was  first arrested in 1982 for robbery charges. Her latest arrest involves abduction of her daughter from an elementary school. Williams arrest record  includes four charges  of prostitution.

Williams reached national attention earlier this year after the Star tabloid ran DNA tests on her son, Danny. Rumors that Clinton fathered a son with Williams has been circulating the Little Rock political scene for years. Indeed, the Williams rumor reached a fevered pitch in the 1992 Presidential campaign when Steve Dinari, director of Ross Perot’s Illinois campaign, was ready to go public with a credible allegation that Bill Clinton had fathered an illegitimate son. The rumor was quickly squashed by George Stephanopoulos who threatened Dinari with, “I guarantee you that if you do this you’ll never work in Democratic politics again.”

One of the persons who was responsible for the Clinton rumor in the 1992 Presidential campaign was a black businessman named Robert McIntosh. From all accounts, McIntosh was silenced by Clinton with a deal to pardon his son who was in prison. The pardon was later granted by the Speaker of the Arkansas House who was acting as Governor after Clinton was elected President and was absent from  the state. If this is true, it would certainly suggest that Clinton took the allegations seriously enough to do something about it.

Star magazine in what could have been the paternity suit of the century, decided to find out once and for all. The magazine paid Bobbie Ann Williams for blood samples of her son, Danny.The magazine is believed to have compared the results of the tests with the FBI analysis of the President’s blood in the report by Kenneth Starr, the independent prosecutor.

To this day the FBI will not say that its lab report accurately portrays President Clinton’s DNA profile, or whether that profile may have been altered in documents released to the House Judiciary Committee for reasons of national security or privacy.

If the President’s DNA was camouflaged in anyway in the FBI documents, then the Star test may be unreliable. The only way an accurate test could be done is to get a verifiable sample of the President’s blood and compare it to that of Danny Williams.

Christopher Curioli, an editor of scientific and medical textbooks  said earlier this year that the Clinton DNA could have been changed for security reasons. Curioli has stated that an altered version of DNA information is commonplace, in the fields of genetic and virological research as a matter of industrial security. The fact that we are  dealing with the President of  the United States, may be more pressing.

Noted Connecticut criminologist Dr. Henry Lee told the New York Daily News that the polymerase chain reaction (PCR) that the FBI used to match Clinton’s DNA to the stain on Monica Lewinsky’s dress would be inadequate to prove paternity in the Danny Williams case. “You can use the PCR test to exclude President Clinton or to say he could be (Danny’s father).”

But Lee said positive proof that Clinton is Williams’ father would require DNA test information not included in OIC documents released to the House.

Five agencies have refused to endorse the accuracy of Clinton’s published DNA profile. This further suggests that the President’s DNA may have been altered for privacy and security reasons. With the Star magazine DNA tests taken from OIC documents and the fact that there may have been an altercation, the paternity test  could prove to be worthless.

Until the truth behind Clinton’s DNA is known, we will never be sure that Danny Williams is or isn’t Clinton’s love child. The public has a right to know and we will be waiting.

What a Difference a Day Makes: A Global Transformation