All posts published in July 2012 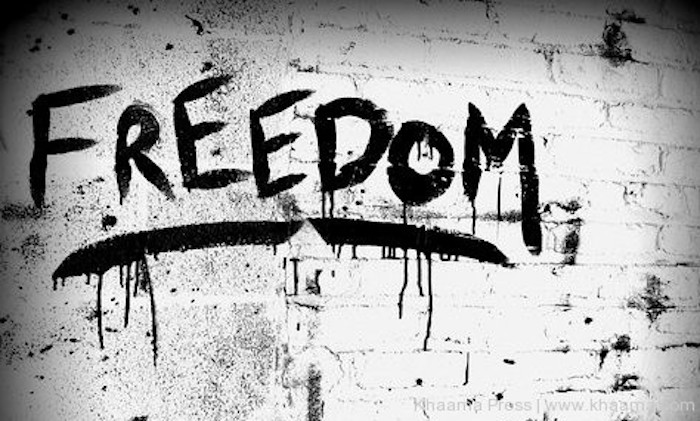 Stop the tyranny of World Government: Bring back freedom

Are we the victims of a conspiracy? Yes, we are. Were our Founders victims of nefarious influences from Europe? Yes, they were. Are Talmudist Jews seeking to destroy Christian America? Yes, they are. Is Judaism at war with Christianity? Yes, it is. Has our gov... END_OF_DOCUMENT_TOKEN_TO_BE_REPLACED

The Vatican – the Catholic headquarters in Rome – likened the removal of Terri Schiavo’s s feeding tube to capital punishment for an innocent woman. Others have referred to the way Terri died as an “execution, torture” and outright “murder.&#... END_OF_DOCUMENT_TOKEN_TO_BE_REPLACED

Would you like to see President Obama address this petition? As government of three branches, Executive, Judicial and Legislative, is described- defined- and limited by- our Constitution, and government acting inimically to- or outside- the Constitution is act... END_OF_DOCUMENT_TOKEN_TO_BE_REPLACED