All posts published in May 2011 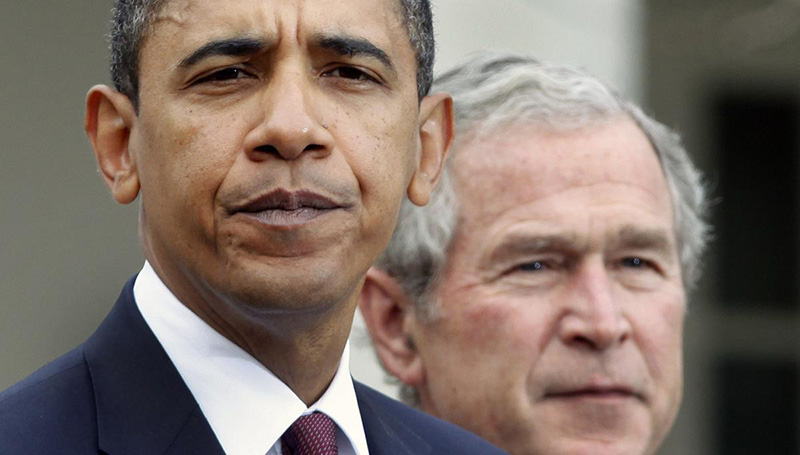 Obama pursuing same policies as Bush: So why is he so popular?

Much like President Richard Nixon four decades earlier, Barack Hussein Obama was elected President on a popular platform to end America’s no-win wars in Asia. Yet Obama is pursuing almost exactly the same policies as his predecessor, George W. Bush, on foreign... END_OF_DOCUMENT_TOKEN_TO_BE_REPLACED