All posts published in January 2003 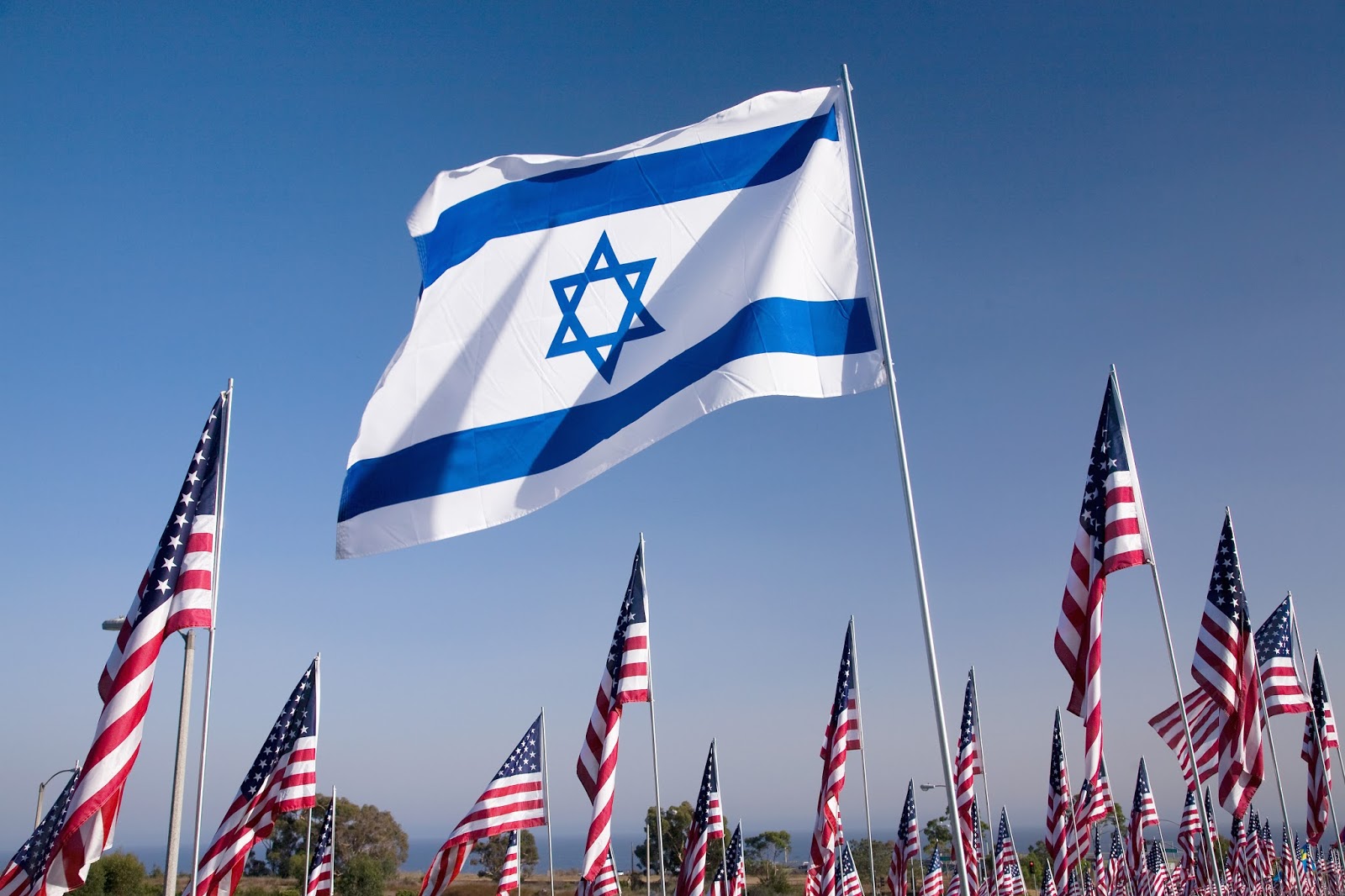 A recent UPI report outlined Israel’s new policy of assassinating suspected terrorists on American soil. In other words, Israel is now going to officially carryout terrorism on U.S. soil. Isn’t that what murder is? As an American citizen you cannot murder, why... END_OF_DOCUMENT_TOKEN_TO_BE_REPLACED 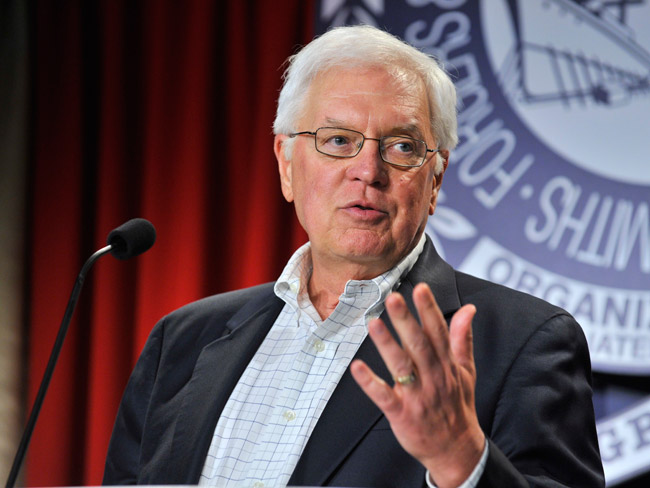 Now I remember why I hate CNN so much. For the longest time I thought it was Ted Turner, but even after he sold his interest in it I still hated the network. Then I assumed it must have been Bernie Shaw. But he is gone and the hate lingers. It’s an odd hate, r... END_OF_DOCUMENT_TOKEN_TO_BE_REPLACED