All posts published in May 2002

Fear: Let the media shut up: Let’s fight a war, not cower in the cocoons

There’s been so much jabber about anthrax over the past three weeks (thanks to the Phoenix media) that I think I’ve had it and recovered at least five times.   So far they’re not really into the ebola virus but when they get tired of anthrax ... END_OF_DOCUMENT_TOKEN_TO_BE_REPLACED 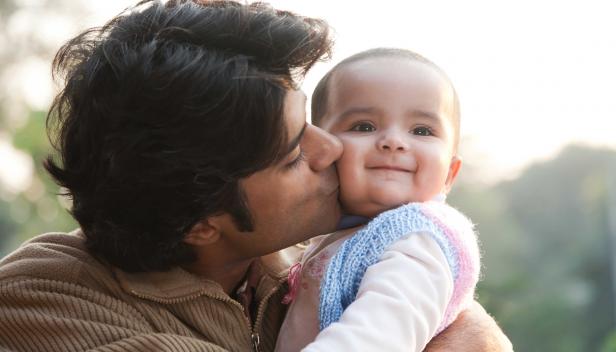 In the early morning hours of Jan. 7, 43-year-old Derrick K. Miller walked up to a security guard at the entrance to the San Diego Courthouse, where a family court had recently ruled against him on overdue child support. Clutching court papers in one hand, he ... END_OF_DOCUMENT_TOKEN_TO_BE_REPLACED

It’s a pity. We are now being subjected to the profound histrionics of the Leftists and the radical Libertarian “antiwar” crowd, exhibiting major conniptions in response to leaks of the Bush Administration’s nuclear strategy policy, or, as it is mo... END_OF_DOCUMENT_TOKEN_TO_BE_REPLACED